The Power of Sport

It was 1995. It was the Rugby World Cup final, rugby union’s biggest game. And yet it was so much more. It was nation-defining for South Africa, a transcendent moment in the transformation from apartheid to multi-racial democracy. Nelson Mandela donned the famous South Africa Springbok jersey and used the symbolic power of sport to unite black and white South Africans.

“Sport has the power to change the world,” Mandela said in a speech five years after that match. “It has the power to inspire. It has the power to unite people in a way that little else does. It speaks to youth in a language they understand. Sport can create hope where once there was only despair. It is more powerful than government in breaking down racial barriers.” 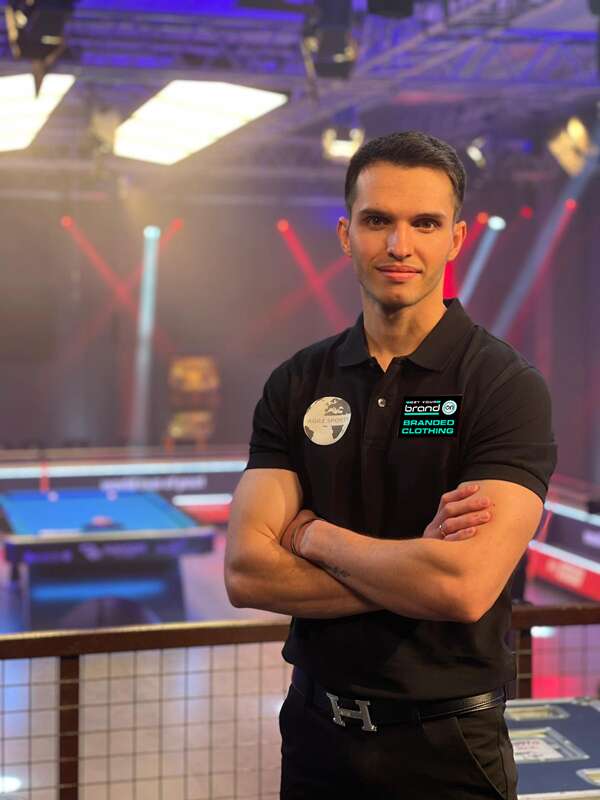 Richard Halliday and his brother Vincent Halliday will be representing South Africa at the World Pool Championships in Milton Keynes, UK.  This tournament starts on 6 June 2021 and you can watch live on Matchroom.live and SuperSport.

Richard is a professional Pool player who enjoys and excels in all the Cue Sport disciplines.  He represents South Africa all around the globe and is a force to be reckoned with… 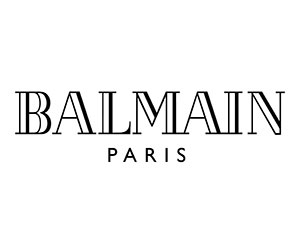 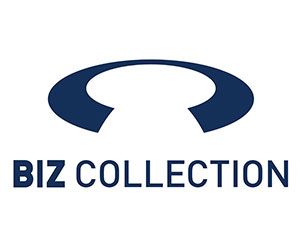 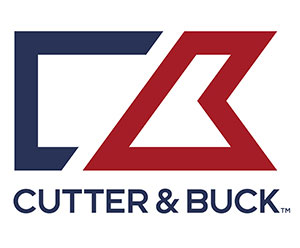 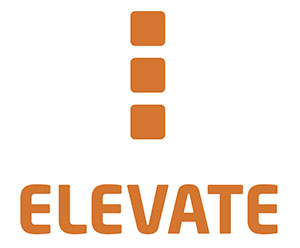 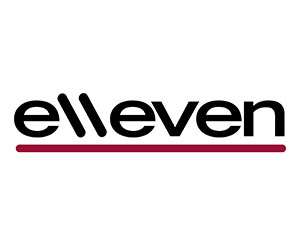 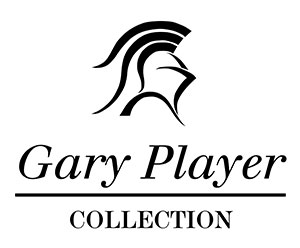 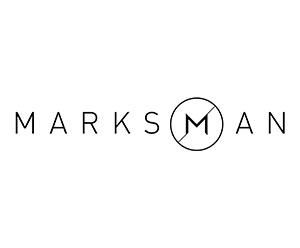 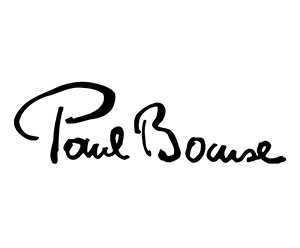 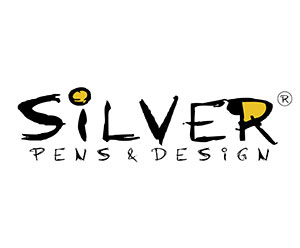 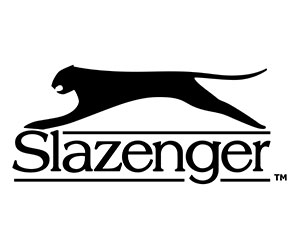 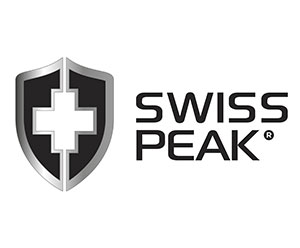 SPORT HAS THE POWER

TO CHANGE THE WORLD

GET YOUR GAME ON

Click one of our representatives below to chat on WhatsApp or send us an email to sales@getyourbrandon.co.za 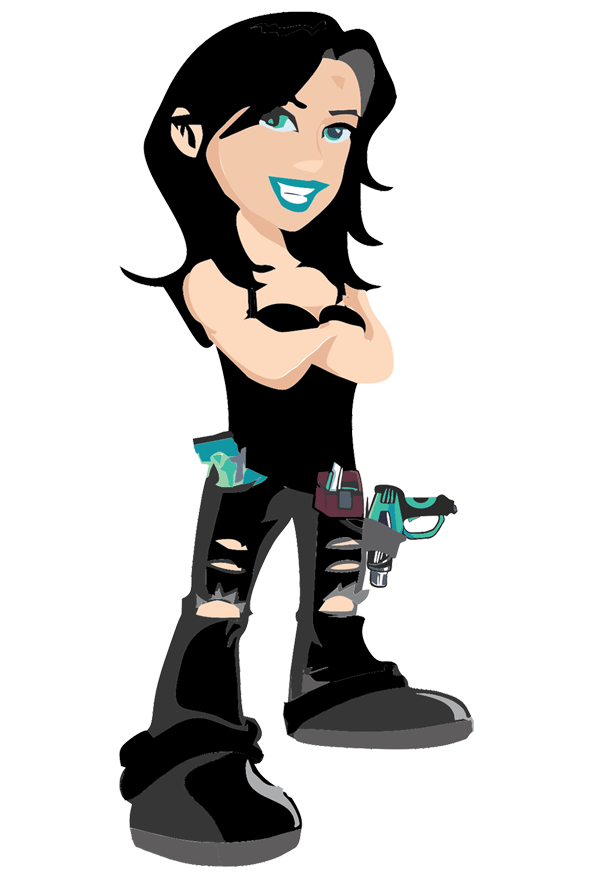 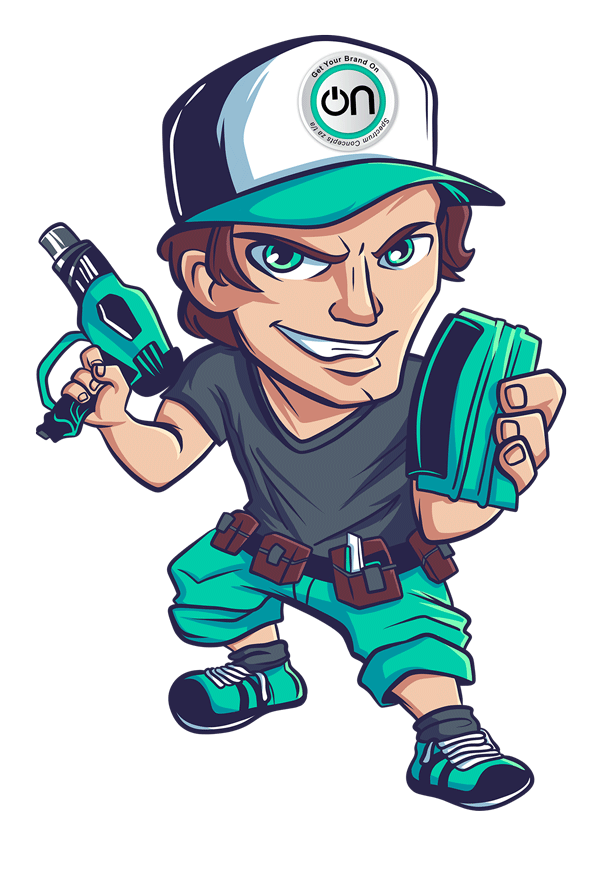 × Hi, how can I help you? Available on SundayMondayTuesdayWednesdayThursdayFridaySaturday